Enter your email address to login to your account. All sign up options
Home / Research / Life & the Law
Life & the LawPress ReleaseAbortion 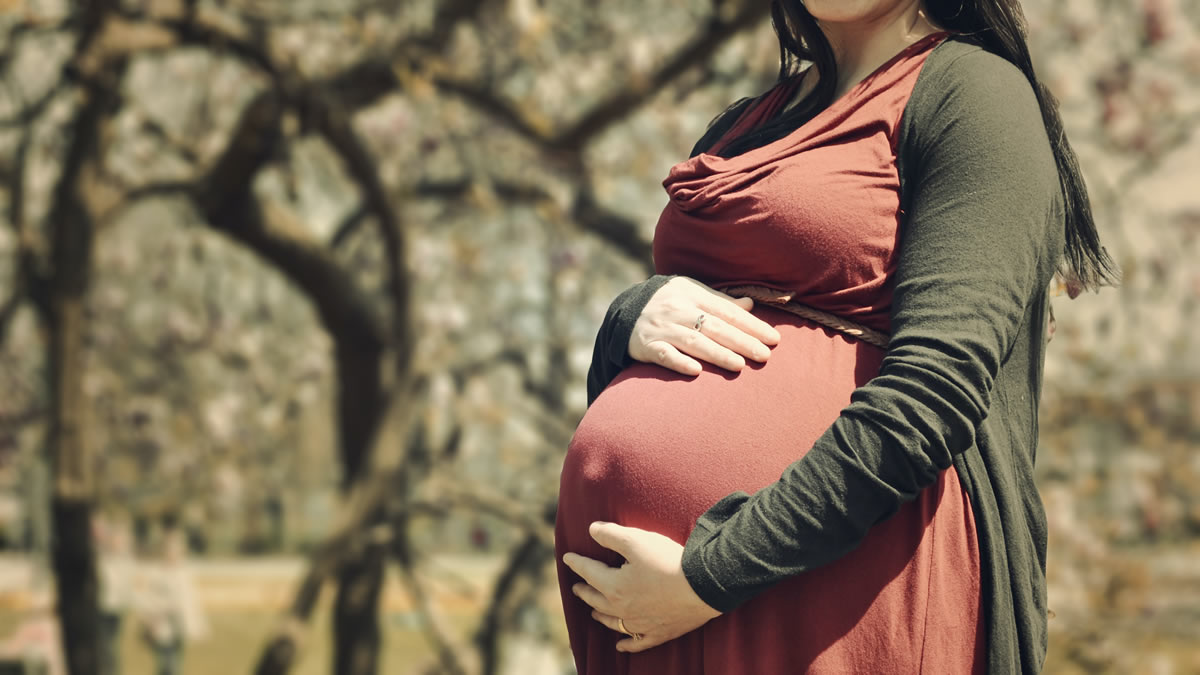 Washington, D.C. – A new peer-reviewed study of 2,162,600 Medicaid beneficiaries in 17 states with state taxpayer-funded abortion shows that “rapid repeat pregnancy” (defined as a second pregnancy within 2 years) is most common among women who have abortions.  Contrary to the narrative that abortion eases financial or personal problems for pregnant women, the new study authored by Charlotte Lozier Institute scholars suggests that the pressures to undergo a first unwanted abortion are likely to persist.

“The Medicaid data was consistent with other studies showing that up to 64 percent of women feel pressured by others into unwanted abortions and only a minority of aborted pregnancies are unwanted,” said Dr. David Reardon, lead author of the study and Associate Scholar at Charlotte Lozier Institute.  “Building on these earlier studies, our new analysis of the raw Medicaid data suggests that when a woman is pressured into an unwanted first abortion, those same conditions are likely to persist and contribute to rapid repeat second abortions.”

The paper, entitled “Intervals and Outcomes of First and Second Pregnancies in Low-Income Women:  A Record-Linkage Longitudinal Prospective Cohort Study,” was recently published online in the peer-reviewed Medical Science Monitor.  CLI researchers Dr. David Reardon and Christopher Craver studied pregnancy outcomes (live birth, abortion, or natural loss) experienced by 2,162,600 Medicaid enrollees (born after 1982 and at least 14 years old) in the 17 states where taxpayer funding covers abortion who had at least two pregnancy outcomes between 1999 and 2009.  The outcome of each pregnancy was identified and the timing and interval between the first pregnancy outcome and conception of the second pregnancy were calculated.

“The abortion industry wants women to believe that taking an innocent life is a strategy for happiness.  This peer-reviewed study proves yet again that abortion is not a strategy – it’s a tragedy.  A tragedy for the baby, yes, but also a tragedy for the mother who is often pressured into an abortion she does not want instead of receiving the support she needs to truly address her personal situation … be it economic, relational, timing, or otherwise.

“Follow the data.  Taxpayer-funded abortion-on-demand often extends or exacerbates real challenges faced by brave women who are being exploited by a predatory abortion industry.  Pro-choice policymakers should recognize they offer women a poor choice and would do well to focus available resources on real support for women, including pregnancy help centers, community health centers, and other community-based resources that can address underlying needs.”

The new study expands on an ongoing series of CLI research led by Dr. James Studnicki, CLI vice president and director of data analytics, analyzing Medicaid claims to shed light on pregnancy outcome patterns.  The first study, “Pregnancy Outcome Patterns of Medicaid Eligible Women, 1999-2014:  A National Prospective Longitudinal Study,” was published online in the journal Health Services Research and Managerial Epidemiology in July 2020.  The second study, “Estimating the Period Prevalence of Publicly Funded Abortion to Space Live Births, 1999-2014,” was published online in the Journal of Primary Care and Community Health in May 2021.