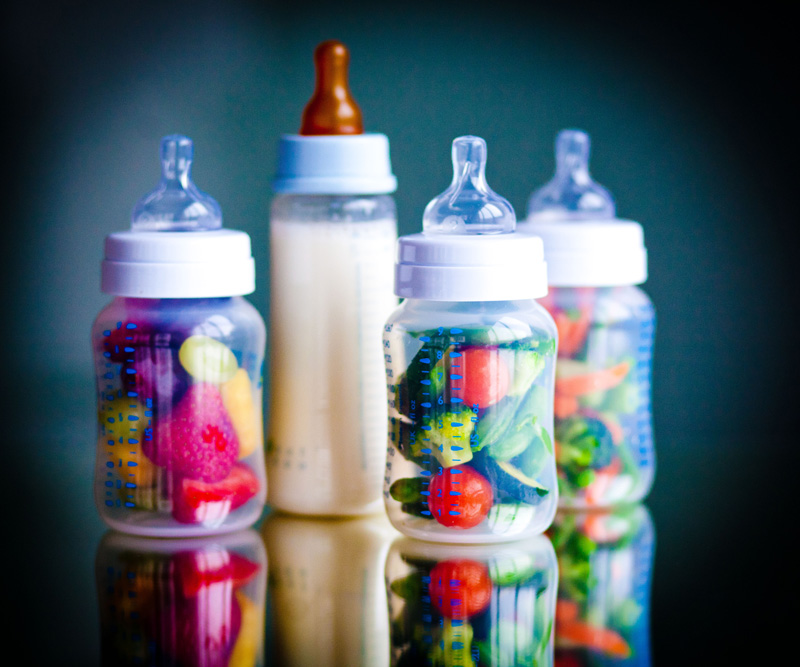 (Image Credit: Science Source)
What do babies learn about odors and flavors before they are born?

Researchers have found that babies recognized their own amniotic fluids right after birth. In fact, when researchers brushed amniotic fluid on one breast but not the other, newborns preferred the breast that had been brushed with fluids from their amniotic sac.6 However, babies lose this preference a few days after birth. When pregnant mothers consumed anise, their babies also recognized the smell of anise on a cotton swab in the first week after birth.7

Research shows that prenatal taste learning can last for weeks and months. That suggests that what a mother eats during pregnancy can shape the food preferences of her children.

In one experiment, researchers asked pregnant women to drink carrot juice following one of these three protocols: The food that mom eats changes the flavor of the amniotic fluid, giving the fetus experience with his mom's diet long before he is born.

While a healthy maternal diet can influence a baby’s preferences, an unhealthy diet can do so as well. For example, long before a baby is at risk of fetal alcohol syndrome, the taste of alcohol in the amniotic fluid influences the unborn baby’s reaction to the smell of alcohol. In fact, the more frequently a mother drinks alcohol during pregnancy, the more pleasure her one week old baby will display when he smells alcohol.9

...the more frequently a mother drinks alcohol during pregnancy, the more pleasure her one week old baby will display when he smells alcohol.10
SHARE

In rats, even a single dose of alcohol added to the amniotic fluid on the day that a pup is born made the rats drink more alcohol and display more pleasure for the smell of alcohol eight days later.11 Finally, multiple epidemiological studies have shown that maternal alcohol consumption changes the ways that her future children consume alcohol as they grow older.12 So, drinking alcohol during pregnancy may give babies a taste for alcohol.

Eating junk food during pregnancy may also have long term consequences. Research on rats have found that when mothers ate lots of high-fat and high-sugar foods – like chips, doughnuts and processed meats – their offspring had altered brain reward pathways. In other words, compared to rat pups whose mothers ate a healthy diet, the rat pups born to mothers who ate junk food had to eat more sugary, high-fat food to get the same “rush” of dopamine that makes eating junk food so pleasurable.13 Unsurprisingly, these rat pups also consumed more junk food than pups whose mothers had eaten a healthy diet.14

It is important to note that the rat mothers ate junk food daily throughout their pregnancies, and the carrot juice study involved consumption of carrot juice four times a week. If the women only drank carrot juice twice a month, would their babies have responded the same way? We do not know. But frequency and dosage matter. So don’t stress that an occasional ice cream sundae will program a baby to love sugary food. Moderation is key. 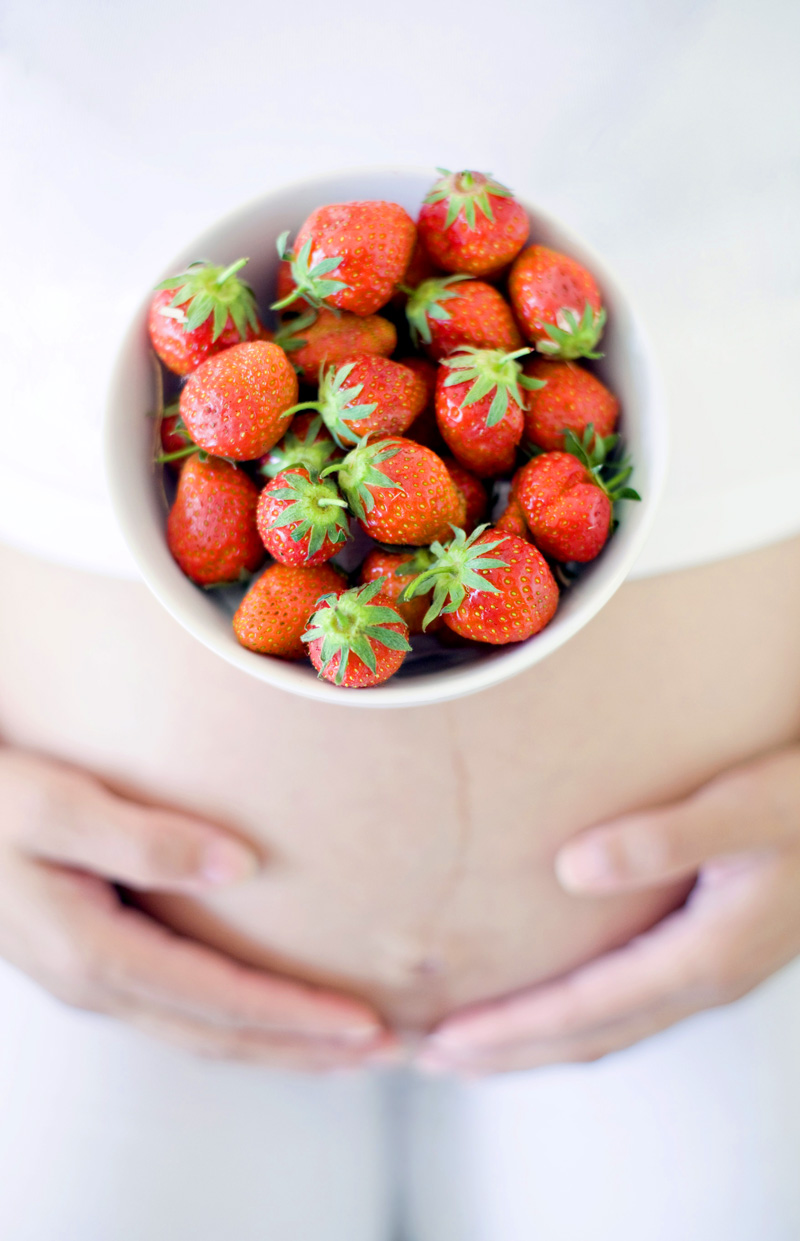 (Image Credit: Science Source)
Back to The Voyage of Life
Get updates on life issues
Sources
See Full Bibliography