Abortion in the Land of Lincoln 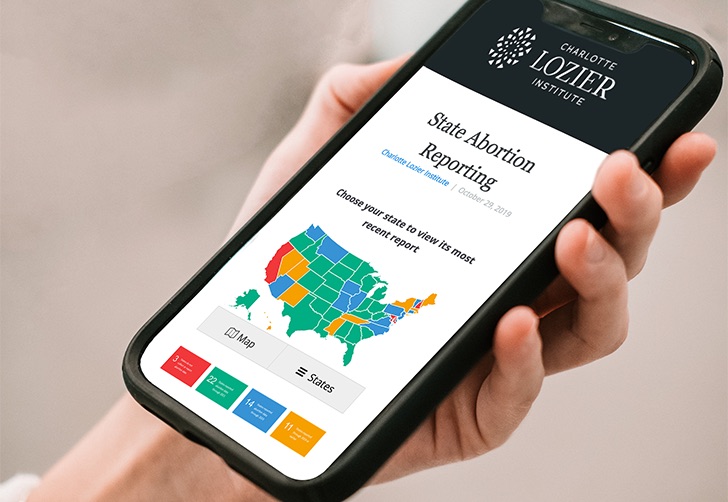 The drama now playing out on the Missouri-Illinois border has some resonance with previous questions in American history. The drama involves a bold plan by the national abortion giant, Planned Parenthood, to open a mammoth abortion facility in southwest Illinois, just 13 miles from downtown St. Louis where is found the last abortion center remaining open in the Show-Me State. The mega-center occupies 18,000 square feet of space and officially opened last week. It reportedly has a capacity to see 11,000 patients annually, many of them for surgical abortions and others for “medication,” or drug-induced, abortions.

Illinois, of course, is the Land of Lincoln. The tomb of the Great Emancipator is less than 100 miles north of the Planned Parenthood site. Some analysts bristle at comparisons of slavery and abortion, and indeed there are profound differences between the systematic subjugation of an entire class of people on account of race and the debate over when human life begins.  But there are parallels as well, and they include the historical fact that protection for unborn children grew in the 19th century as the humanity of these defenseless beings in the womb was more clearly demonstrated and we adopted the Civil War amendments to our Constitution to expand the scope of those recognized as full human beings and citizens.

Abraham Lincoln’s critique of slavery was expressed in unmistakably moral terms. “Nothing,” he said in reply to Stephen Douglas in an 1858 campaign address, “stamped with the Divine image and likeness was sent into the world to be trodden on, and degraded, and imbruted by its fellows.” Lincoln’s phrasing rebutted forcefully the language of the infamous Dred Scott decision rendered a year earlier, in which the Supreme Court proclaimed, presumptively for all time, that the black man could never be a citizen of the United States. Roger Taney and six other justices concurred that African Americans “had no rights which the white man was bound to respect.”

This categorical language, embracing the South’s view of the slavery question, went far beyond what the Supreme Court needed to decide the question of Dred Scott’s petition for freedom. Likewise, with increasing frequency in the last few years, major public figures have not only embraced the Supreme Court’s constitutional reasoning on abortion, but they have done so in increasingly categorical terms. Illinois is one of several states, now including New York, Vermont, Nevada, and Rhode Island, that have adopted sweeping new laws that abolish any and all legal recognition of the unborn child as human at any stage of pregnancy.

Then-presidential candidate Hillary Clinton signaled this new posture on abortion in 2016 when she said, awkwardly enough, on Meet the Press that “the unborn person has no constitutional rights.” Appearing on The View, she made clear in response to a question that she was speaking of the child “just hours before delivery.”

Illinois and Missouri have traded moral places in today’s battle over abortion. Dred Scott sought his freedom after leaving the slave state of Missouri and entering free Illinois. Today human life is of radically different value in Missouri and Illinois, as cases proceed toward another Supreme Court ruling that may decide whether unborn children have any rights our society is bound to respect.

For Planned Parenthood, there are no new issues here at all. The group that claims abortion is merely 3% of its service mix has secretly built a mega-facility to siphon away the human lives that may soon be protected in Missouri. In the past few months, the organization has repeated its own history, terminating its president Dr. Leana Wen for daring to suggest the group had an excessive devotion to abortion as a political issue rather than one of integrated health care. Twenty-four years ago, Planned Parenthood parted company with another president with medical credentials, Pamela Maraldo, who similarly tried to lead the group beyond the “abortion battle” and into offering primary care.

This latest in a string of Planned Parenthood abortion centers should answer once and for all any question what role abortion plays for Planned Parenthood. It is their sine qua non. They will build pyramids to enshrine it. Fire presidents who question it. Market the fetal remains of it.  Reject family planning funding over it. Perform it up to two weeks after babies can live outside the room with medical care. Legally protect it until birth. File suit against any health standard or informed consent regarding it.

These extremes are what the Planned Parenthood catchphrase “care, no matter what” means. And this is why, nearly 47 years after Roe v. Wade, it is Missouri, not Illinois, that stands on the right side of a great moral debate.