Enter your email address to login to your account. All sign up options
Home / Research / Research
ResearchAbortionFact Sheets 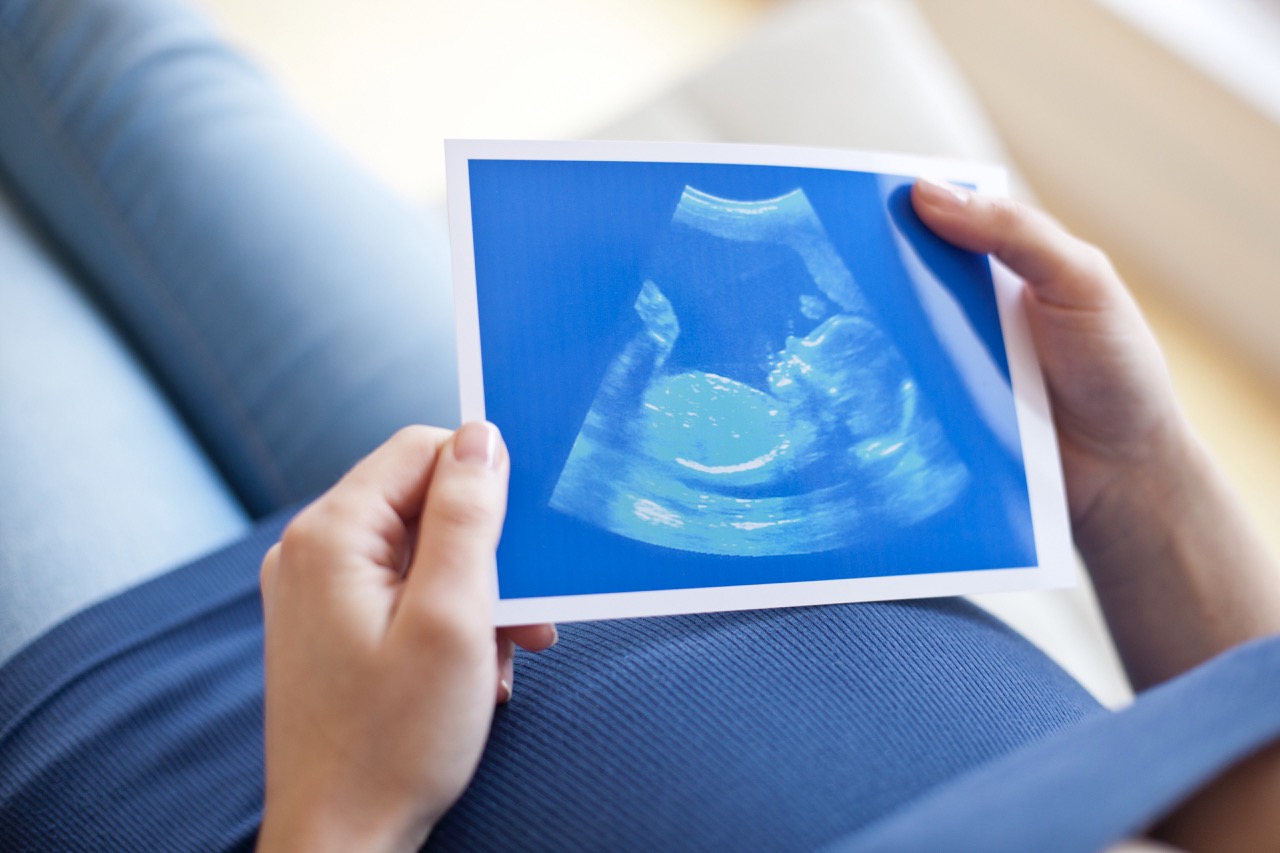 How many abortions take place in the U.S. at 15 weeks of gestation or later?

State-specific and U.S. Centers for Disease Control and Prevention (CDC) abortion data indicate that approximately 6% of all reported abortions take place at or after 15 weeks of gestation. When applied to the Guttmacher Institute’s most recent estimate of 930,160 abortions nationwide in 2020, this is approximately 55,800 abortions at 15 weeks or later each year.

In the United States, abortion data is woefully incomplete. Since states are not currently required to report abortion statistics to the CDC, not all states do, and data quality varies. To produce a national estimate of abortions at 15 weeks or later, Charlotte Lozier Institute (CLI) first reviewed available state abortion reporting from all the states that report. When states reported gestational ages using broad ranges (e.g., grouping abortions at 13-15 weeks of gestation together), CLI estimated the percentage occurring at 15 weeks by using data from states that reported abortions by individual week of gestation.

When states did not report the gestational ages at which abortions were performed or reported gestational ages using extremely broad ranges (e.g., reporting all abortions at or after 12 weeks of gestation together), CLI used data from the most recent abortion surveillance report from the Centers for Disease Control (2020 data) to produce an estimate for each state. Because CDC reports abortions occurring at 14-15 weeks together, CLI multiplied the 14–15-week totals by 45% to estimate the number occurring at 15 weeks.[1]

Because data from 2020 and 2021 was used, the impact of state pro-life laws enacted following Dobbs is not reflected here. However, Texas’ heartbeat law was in effect during the time period covered by this report.

Reasons for Abortions after 15 Weeks

Despite claims made by many in the abortion industry, abortions do occur after 15 weeks gestation, when babies can feel pain. Research shows that abortions after 15 weeks are most frequently performed for the same reasons as earlier abortions. One study of the experiences of almost 400 women found that over half of the women obtaining second-trimester abortions would have had an earlier abortion except for delays in recognizing the pregnancy. Additionally, women undergoing second-trimester abortions took more time to decide to have an abortion and book the appointment.  Another study of just over 1,200 women found that the most frequent reasons for delays in obtaining an abortion were taking a long time to arrange for the abortion, difficulty in deciding on abortion, and delays in recognizing the pregnancy.

Recent state data demonstrates the same patterns. Eight states (Arizona, Florida, Louisiana, Minnesota, Nebraska, Oklahoma, South Dakota, and Utah) published reports that include women’s reasons for having an abortion. Before Dobbs enabled some of the aforementioned states to enact pro-life protections, these states accounted for approximately 122,000 abortions a year (13% of the yearly U.S. total). Of these 122,000 abortions, 95.7 percent were for elective reasons while less than five percent of abortions occurred because of common exceptions to abortion restrictions.

Only two states, Florida, and Utah, broke down women’s reasons for having an abortion by gestational time periods in their yearly state abortion reports. Abortions for common exceptions made up an estimated 12% of second trimester abortions in Florida and Utah.[2]

Utah 2019 data reported by the state’s Department of Health shows that 10 percent (281 abortions) of the state’s total abortions took place during the second trimester of women’s pregnancies. Of those 281 second-trimester abortions, 88 percent occurred for elective reasons and 11 percent for fetal abnormality.[4] The precise numbers of second-trimester abortions for rape and risk to the mother’s life were suppressed for confidentiality reasons because the numbers were so low.

Even researchers tied to the abortion industry admit that late-term abortions do occur and that they often occur for elective reasons, not for reasons commonly used as exceptions to abortion restrictions. In 2013, a study was published in the pro-abortion publication of the Guttmacher Institute that admitted that “data suggests that most women seeking later terminations are not doing so for reasons of fetal anomaly or life endangerment.” Instead, 40 percent of women seeking abortion after 20 weeks delayed their decision due to trouble deciding about the abortion, and 20 percent due to disagreements with their male partners about their abortion. One of the authors from the 2013 Guttmacher study also prepared a report for the Congressional Research Service in 2018 and noted she believed “that abortions for fetal anomaly ‘make up a small minority of later abortion’ and that those for life endangerment are even harder to characterize.”

[1] Based on data from states that reported abortions by individual week of gestation, approximately 45% of abortions performed in the 14–15-week range occur at 15 weeks.

[2] The second trimester is often defined as weeks 13 through 27 of a woman’s pregnancy.

[3] Florida “elective abortions” include abortions reported to be elective and those performed for socio-economic or emotional and psychological reasons.

[4] Utah “elective abortions” include abortions reported to be elective, as well as those performed for mental health or socio-economic reasons or contraceptive failure and abortions for which the woman declined to give a reason.